There is no record available of the decision process that lead to the original harmonised classification of DEGME under the now obsolete Dangerous Substances Directive (67/548).  However, DEGME was one of the first four substances examined under the Existing Substances Regulation 793/93.  As part of this review process, the available hazard data for DEGME was reviewed and the classification was confirmed as:

This decision was based on the effects seen in two developmental toxicity studies in rats.  In both studies visceral malformations, especially of the cardiovascular system, were seen at concentrations ≥1800 mg/kg.  Across the two studies, the NOAELS for maternal and foetal toxicity were 600 and 200mg/kg.  Due to the level of maternal toxicity seen and the very limited developmental effects seen at 1000mg/kg, a category 3 classification was deemed appropriate.  The published risk assessment report is available from the ECHA website (EU, 2000).  As a result of the risk assessment, restrictions were introduced on the sale of certain products containing DEGME to the general public.

In the Netherlands in 2017, at the request of the Minister of Social Affairs and Employment, the Dutch Health Council evaluated the effects on reproduction of the DEGME.  The evaluation was carried out by the Health Council’s Subcommittee on the Classification of reproduction toxic substances of the Dutch Expert Committee on Occupational Safety (DECOS, 2017).  There was no new developmental toxicity data available since the review under the Existing Substances Regulation. However, the DECOS interpretation was that this data indicated that a category 1B classification for developmental toxicity according to the criteria of the Globally Harmonised System for classification and labelling (as implemented in the EU as the Regulation on Classification and Labelling of Substances and Mixtures 1272/2008).  Following this decision, the Dutch competent authority submitted a proposal to ECHA for the EU harmonised classification for DEGME to be similarly amended.

For glycol ethers with a primary alcohol (including all E series glycol ethers), the main metabolic pathway is oxidation to the equivalent acid.  DEGME is no different.  In a study in rats ~90% of DEGME was rapidly metabolised to 2-(2-methoxyethoxy)acetic acid (Kelsey, 2020).  Approximately 1% was converted to methoxyacetic acid and it is likely that this metabolite is responsible for the low level but significant incidence of adverse cardiac malformations (which are typical of MAA exposure) at doses above 1000mg/kgbw/day.  It should be noted that 1000mg/kgbw/day is normally the limit dose for testing as doses above this level are not normally deemed relevant for assessment of hazards to humans.

The proposed classification was subject to a public consultation in 2019 to which industry responded (European Union, 2019).  The substance was discussed by the ECHA Risk Assessment Committee in October 2020 and after the CARACAL 41 in October 2021 added to the 18th ATP as Reprotoxic 1B with H360D. However, in recognition of its low potency, a specific concentration limits (SCLs) of ≥ 3 % was agreed. Only above this concentration the OSPA Glycol Ethers Charter will need to be applied meaning that DEGME shall only be used in industrial applications in closed systems. 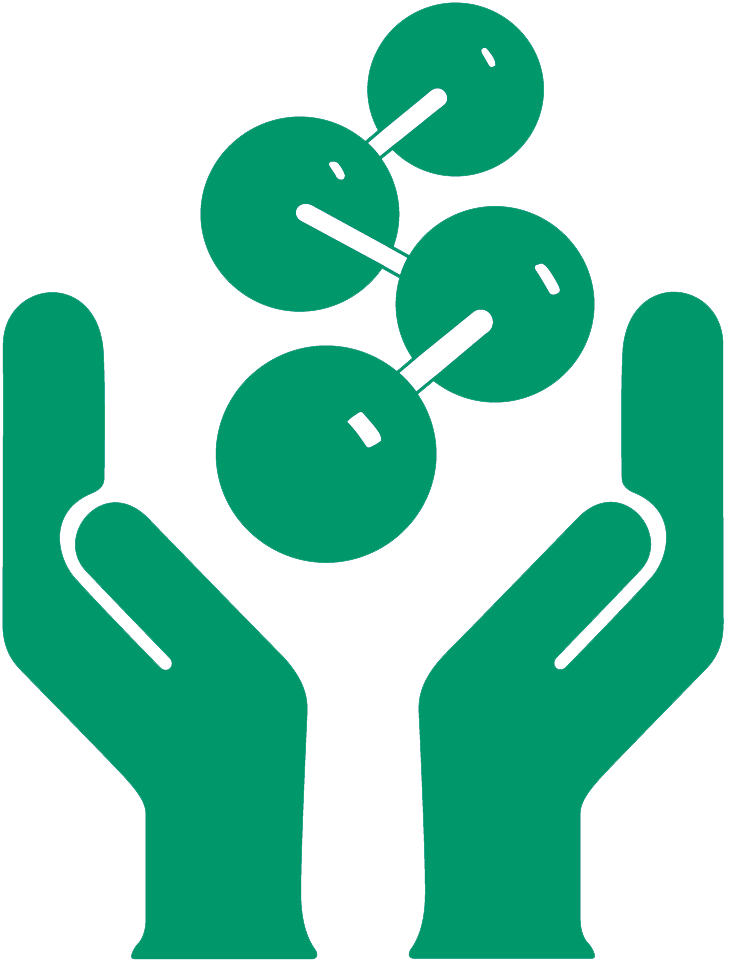